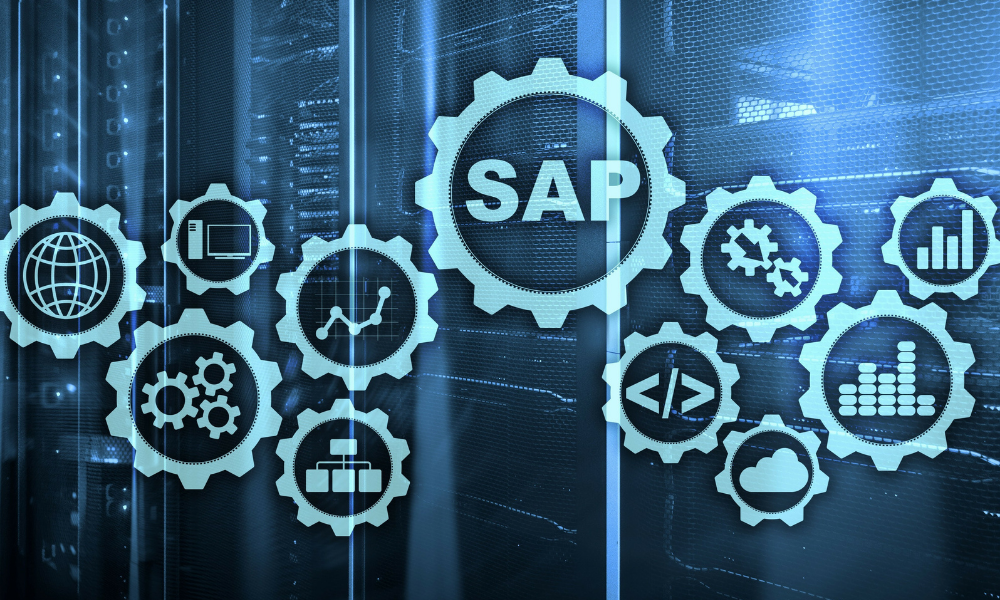 The claim of the Honold Logistik Group is to gain a market-leading IT position in Germany. We rely on SAP EWM for many years. It is one of the most powerful standard software systems for warehouse control worldwide. Interfaces to a large number of common ERP systems are standard. In addition, we use converters and applications from Inet, Eurolog or Lobster.